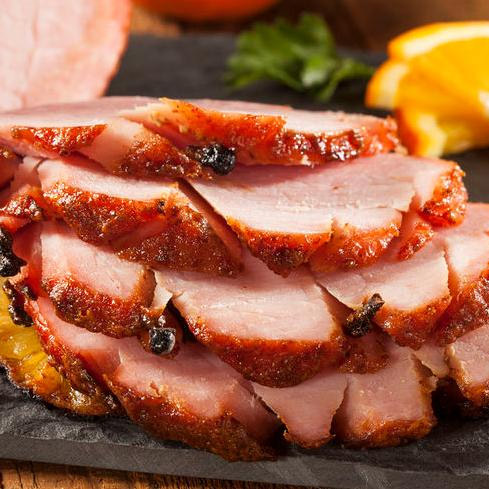 For glaze, combine all the ingredients in a medium saucepan and heat to melt butter. Stir occasionally.

Score the ham by making diagonal cuts in one direction and then the other to create a diamond pattern. Cut the fat layer of the ham, do not penetrate the meat.

Cook the ham following the directions on the package label.

About 30 minutes before the ham is finished, pull it from the oven and apply glaze to the entire surface. Adding it too early can burn the ham.

Continue to baste several times with the glaze as the ham finishes cooking (a final internal temperature of 155°F.)

Heat remaining glaze to assure that the sugar crystals are dissolved and serve as a sauce. 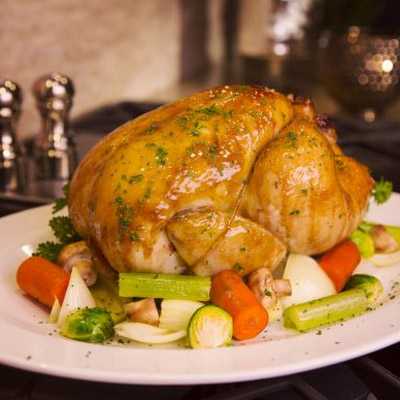 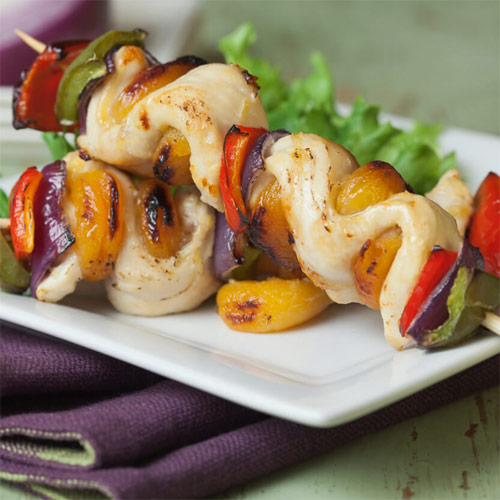 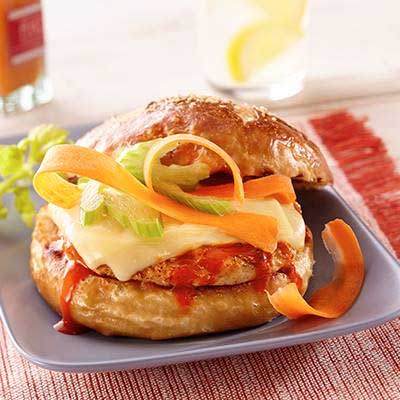 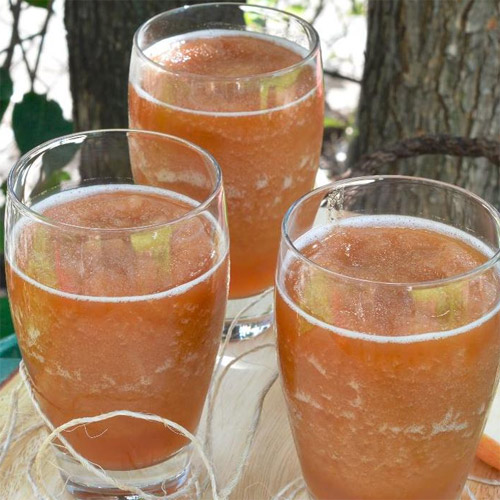 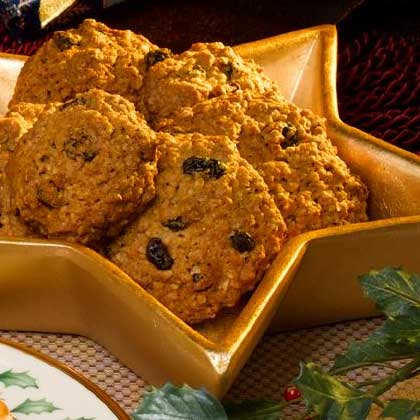 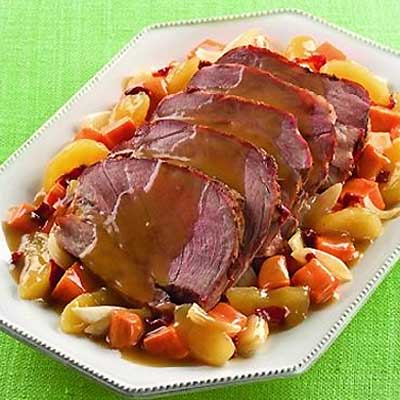