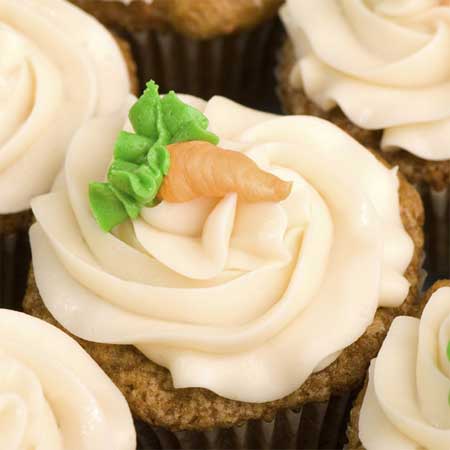 Delicious carrot cake cupcakes with whipped honey and cream cheese frosting that will have you wanting more.

Line cupcake pans with paper liners and spritz the liners with cooking spray. Fill each liner at least 2/3 full with batter.

Bake in 350 F oven for 22 minutes or until a toothpick inserted into cupcake comes out clean. Do not overbake.

Makes about 35 cupcakes. May be served plain or frosted with Whipped Honey and Cream Cheese Frosting (see below). Unfrosted cupcakes will stay fresh and moist for several days in refrigerator.

In large mixing bowl combine Sue Bee Honey, cream cheese, vanilla and salt and blend well until very creamy. Fold half of the whipped cream into the cream mixture. Once combined, fold in the remaining half. Do not overmix.

Refrigerate until ready to use. Make sure cupcakes are well-cooled or even chilled before frosting. 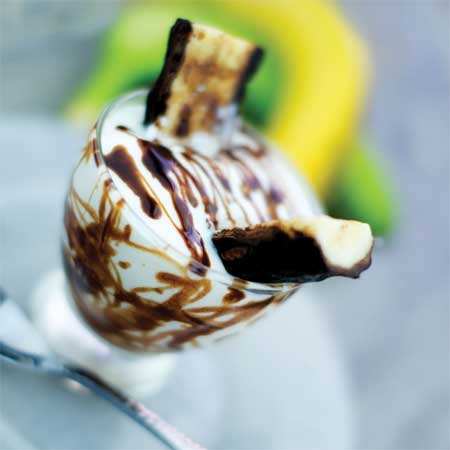 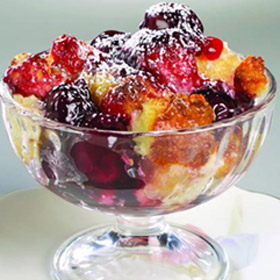 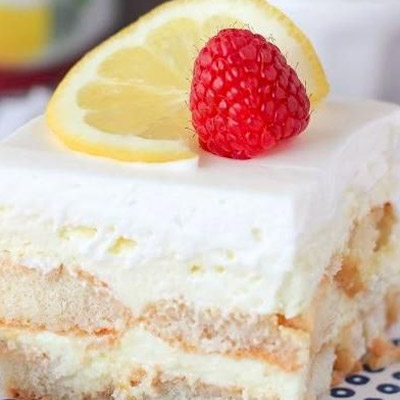 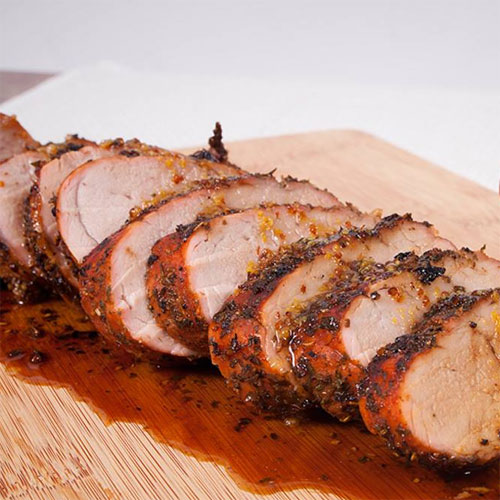 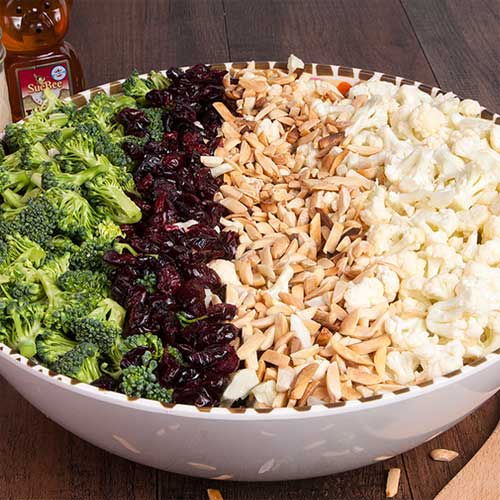 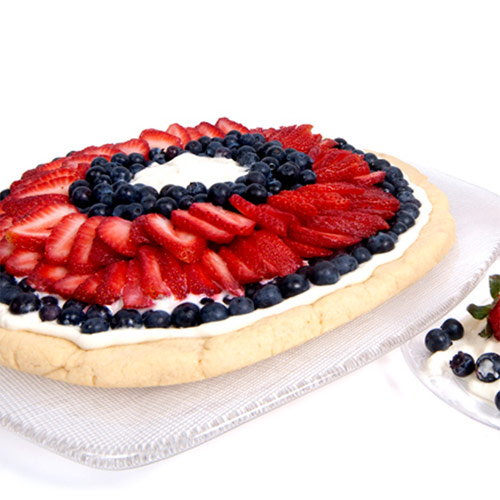