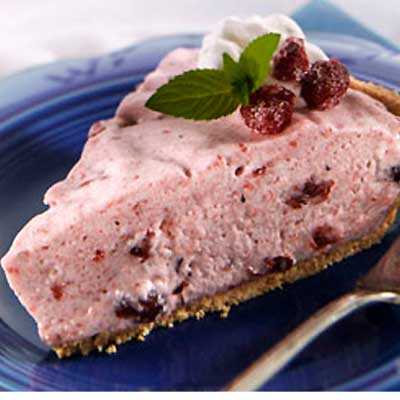 A yummy dessert any time and especially over the holidays.

Directions
Combine marshmallows and cranberry sauce in a medium saucepan.

Refrigerate, stirring occasionally, about 1 hour or until mixture mounds slightly when dropped from a spoon.

Pour into crust. Chill until set, at least 5 hours.

For a cool treat on a hot day, try freezing the Cranberry Mallow Pie until firm. 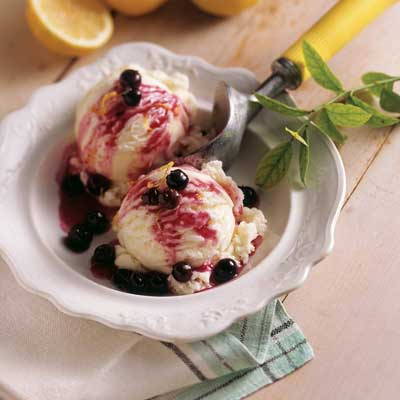 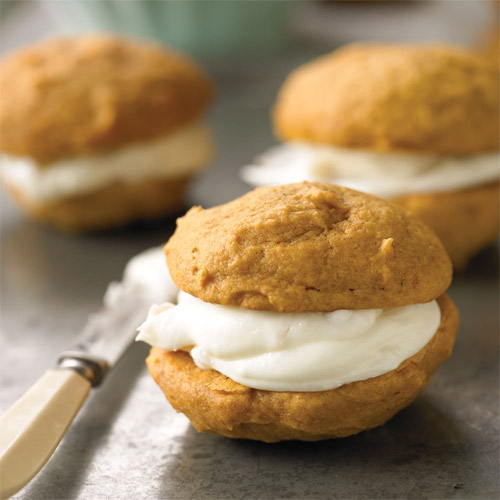 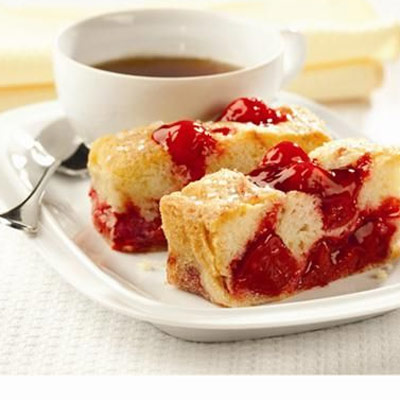 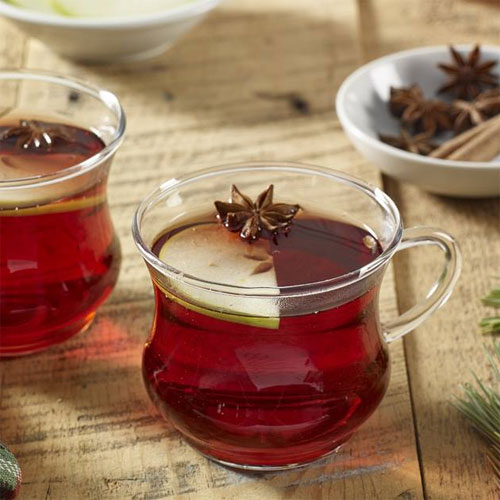 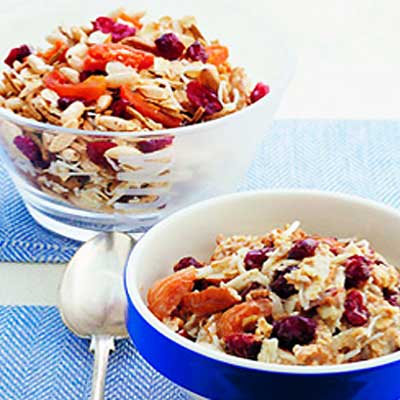 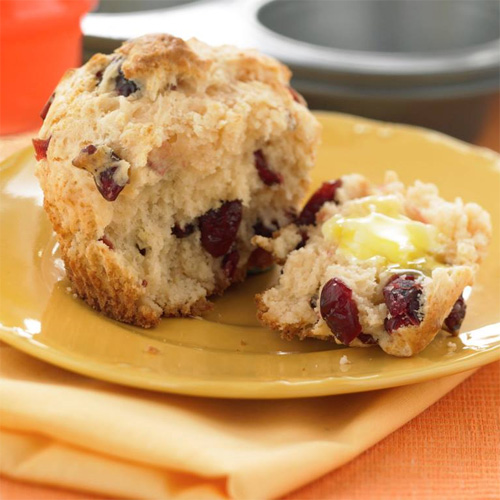